The NCSC defends nation against more than 600 cyber attacks The National Cyber Security Centre (NCSC) has defended the UK against more than 600 cyber attacks in the past year – bringing the total number to almost 1,800, new figures show today (Wednesday).

The figures are contained in the NCSC’s third Annual Review, which also sets out the various ways the organisation has been protecting the public. This includes a pioneering operation to stop hundreds of thousands of people losing money to credit card fraud.

Over the period of the review the NCSC has dealt with 658 incidents, which brings the total number to almost 1,800 since the Centre’s formation in 2016. A significant number of incidents continue to come from hostile nation states.

In the most wide-ranging review yet produced by the NCSC, which is a part of GCHQ, significant disclosures include: 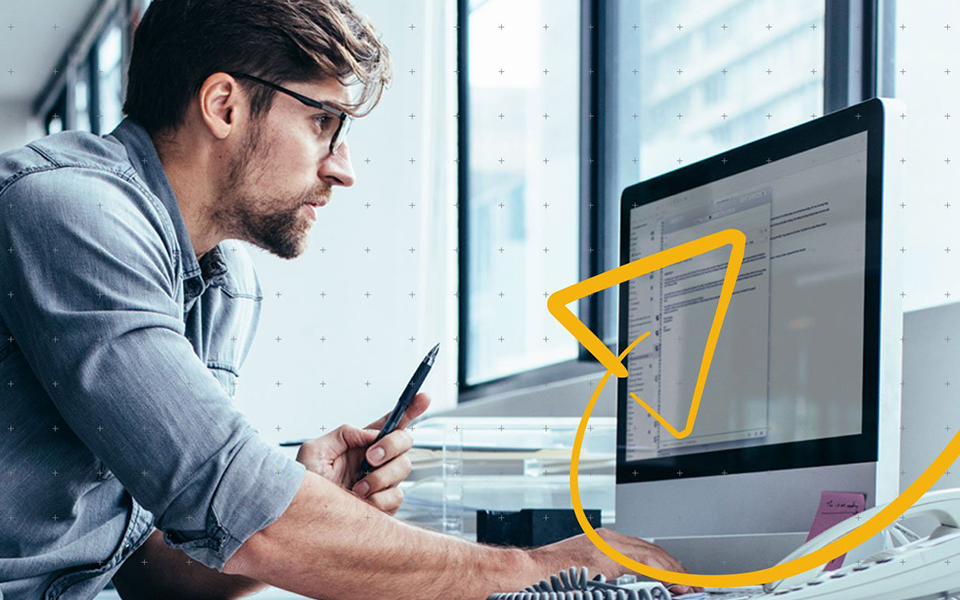 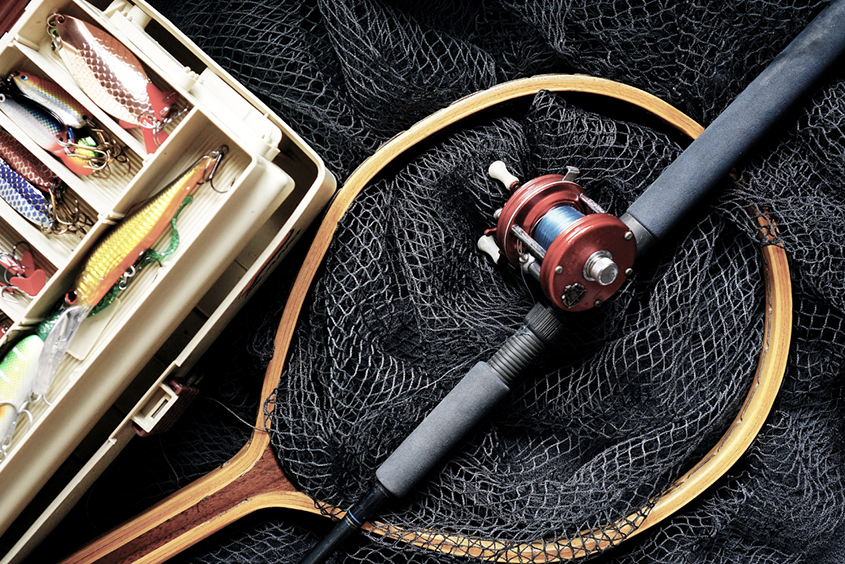 How to defend your organisation from email phishing attacks.

Any cookies that may not be particularly necessary for the website to function and is used specifically to collect user personal data via analytics, ads, other embedded contents are termed as non-necessary cookies. It is mandatory to procure user consent prior to running these cookies on your website.